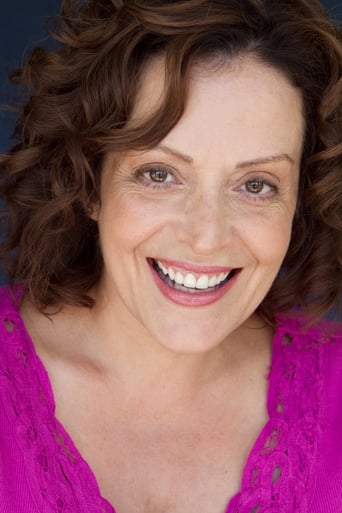 Marlene Forte is a Cuban-American actress. Her career has included recurring roles on House of Payne and Crossing Jordan. In 2012, she will be a series regular on TNT's revamped Dallas, playing Carmen Ramos, longtime Ewing family housekeeper and mother to Elena (played by Jordana Brewster). Her film appearances include the transporter chief in the 2009 Star Trek reboot and Mrs. Glass in Real Women Have Curves. Description above from the Wikipedia article Marlene Forte, licensed under CC-BY-SA, full list of contributors on Wikipedia.